By the time new land supplies had started to dwindle in Sydney in the late 1990s Jandson Homes had already firmly established itself in the growing Knock-Down Rebuild home market.

Another kind of new home buyer enters the marketplace

We soon learned our visitors were not all interested in living in a compact home on a new estate, often long distances from family and friends and the familiar surrounds they’d grown-up in.

Instead they preferred to simply buy or replace an ageing existing home perhaps in the inner west or a beachside suburb or even a holiday home location nearer or amongst the people, places and things that mattered most to them.

In a market that had previously been the exclusive domain of architects and prestige homebuilders, our new compact and narrower designs became instantly popular with this rebuild fraternity who had been seeking project home economies and substantial construction time savings for their replacement homes for a long time.

Though our early design ranges were intended for the many new estates featuring long thin homesites in them in the mid 1990s, the Company began to cautiously introduce small two storey designs to accommodate the growing variations we were beginning to experience in land shapes and sizes in this new marketplace.

A home for all seasons

In early 1998 we were largely unprepared for the response to a cleverly planned two-storey contemporary home for narrower sites we’d called the Astra. Its flexible plans saw its sales quickly exceed all expectations and meant this largely metropolitan Sydney homebuilder found themselves quoting (and winning) orders for the Astra as far afield as the Central Coast, Lake Macquarie and well into the Blue Mountains.

Since then, the Astra and its subsequent variations have been built in thirty six of the forty four council areas the Company has built homes in over the last decade. Remarkably the Astra still sells at the rate of just under one per week – being testament to its great flexibility and enduring appeal.

Land types we build on

These wide ranging experiences have meant we’ve been able to introduce suitable home plans for almost every type of homesite imaginable including narrow, courtyard and conventional homesites as well as shorter, sloping, battle-axe and corner homesites.

Today Jandson Homes has and still displays homes for almost all these land shapes and sizes and when coupled with the many Council areas it’s still building in, the Company is not likely to retreat from its market-leading role in the Knockdown Rebuild Market anytime soon.

In the words of Graham Matherson, Director of Jandson Homes:

"25 years ago Terry Sullivan, Gary Sugar and I, having worked together for another builder, decided to start our own building company.

Jandson Homes was born! I still clearly remember setting up business in a back office in Sorrell St, Parramatta. It's hard to believe that was 25 years ago. The business started well, and we soon had over 60 homes on our books. We were heavily involved with the old co-op societies and doing quite a lot of work for NSW Housing, including aged persons units.

We won a few awards and formed valuable associations with many leaders in the industry, many of whom continue to be our friends today Our Homes 2000 project at Cherrybrook with Kim Crestani as architect, was incredibly contemporary for its time.

Whilst starting our business in 1986 seemed easy, the recession of the early 1990's was a an incredibly difficult period which taught us many lessons. We have now traded through three significant downturns in the building industry and believe our conservative approach will keep us in business for many years to come...." 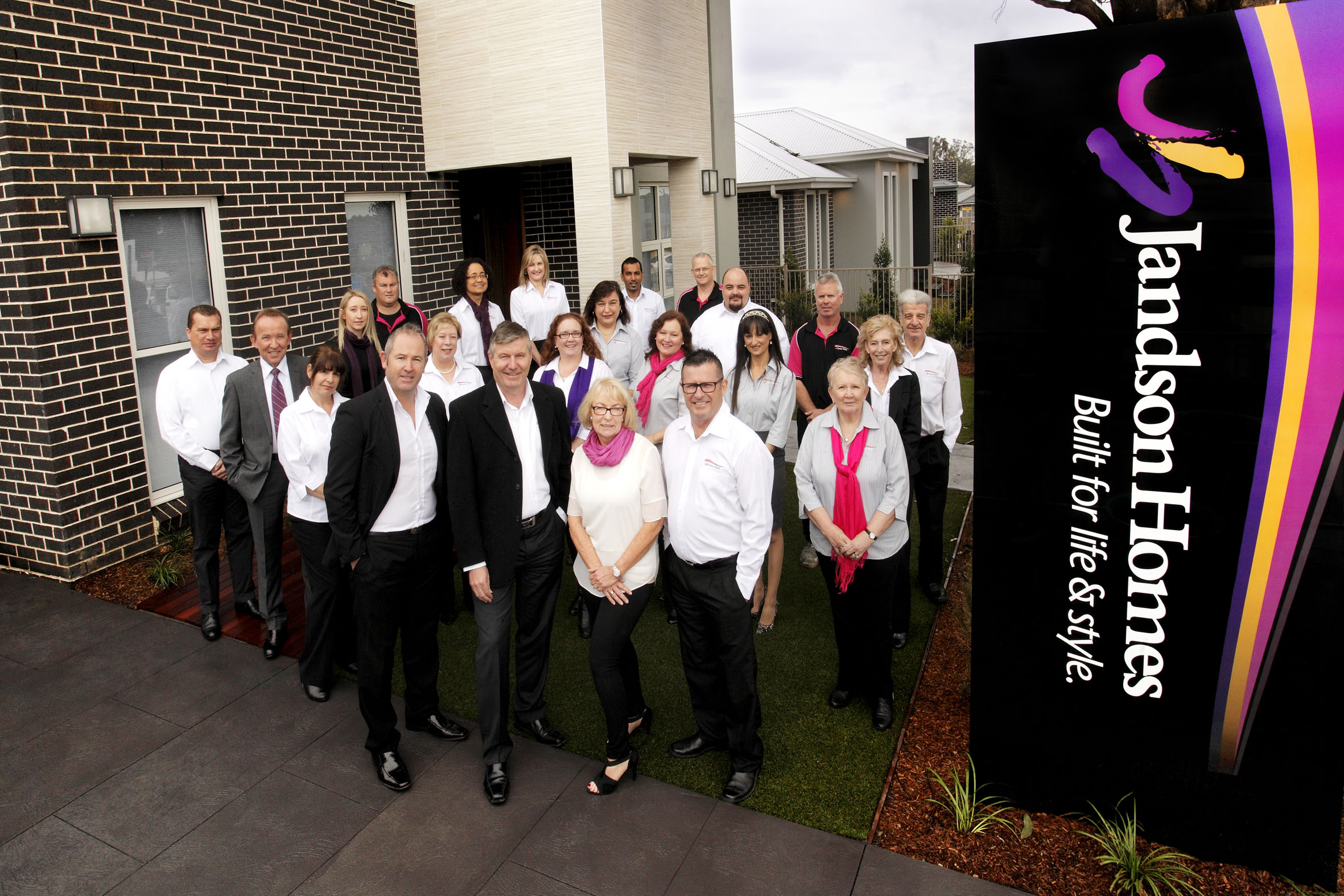 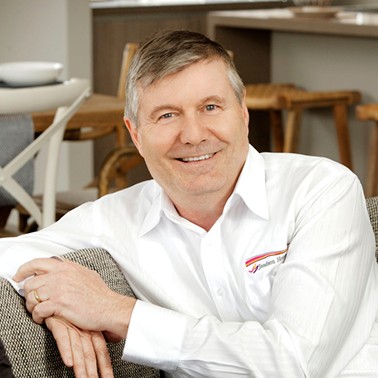 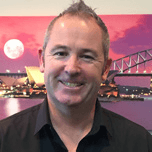 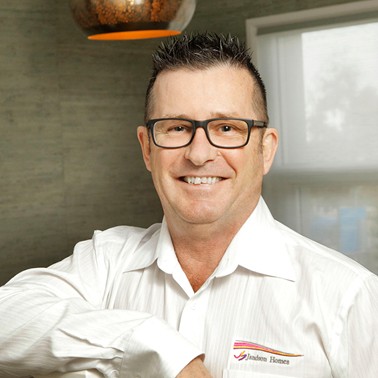 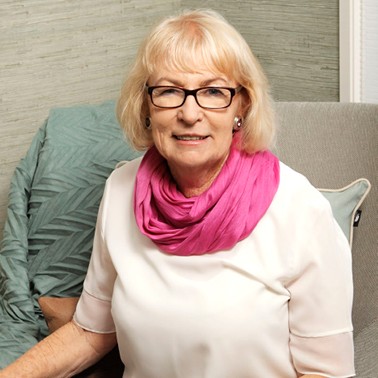 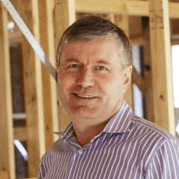 Thank you for making our building experience stress free and enjoyable. It has been a pleasure dealing with both Evelyn and Peter as any concerns we have had were dealt with immediately with no fuss and in a very friendly manner. Once again thank you for a home we will be very proud to live in. We will certainly recommend Jandson to others.
Chris and Brian Lewis